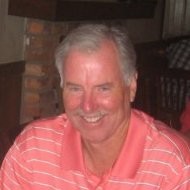 David has grown up in the Hospitality industry. His grandfather built and opened his first hotel in Anaheim, California in 1955. David joined West-Cal Construction in January 1980 after having spent 8 years with Pelletier Cabinet Company. David’s first 9 years at West-Cal were in the field learning first hand all aspects of hotel construction. He was then elevated to Vice President of Operations in 1989. David ascended to President and Chief Operating Officer of West-Cal Construction in September of 1992. Under his leadership West-Cal has designed and built well over 100 hotels in 10 western states as well as remodeled many existing hotels, all of which remained operational during the process. David has developed long lasting relationships with Marriott, Hilton and Choice development Teams. West-Cal has been recognized by Marriott with several awards from Best Opening Hotel for the Year to Best Lobby Remodel and in 1998/1999 David supervised the PIP conversions of 30 Travelers Inns’ Hotels to meet major franchise brand standards for 5 different brands.

David has a Bachelor of Science degree in Business Management, an Associates of Arts in Computer Science and currently holds a General Contractor’s License in 8 states. 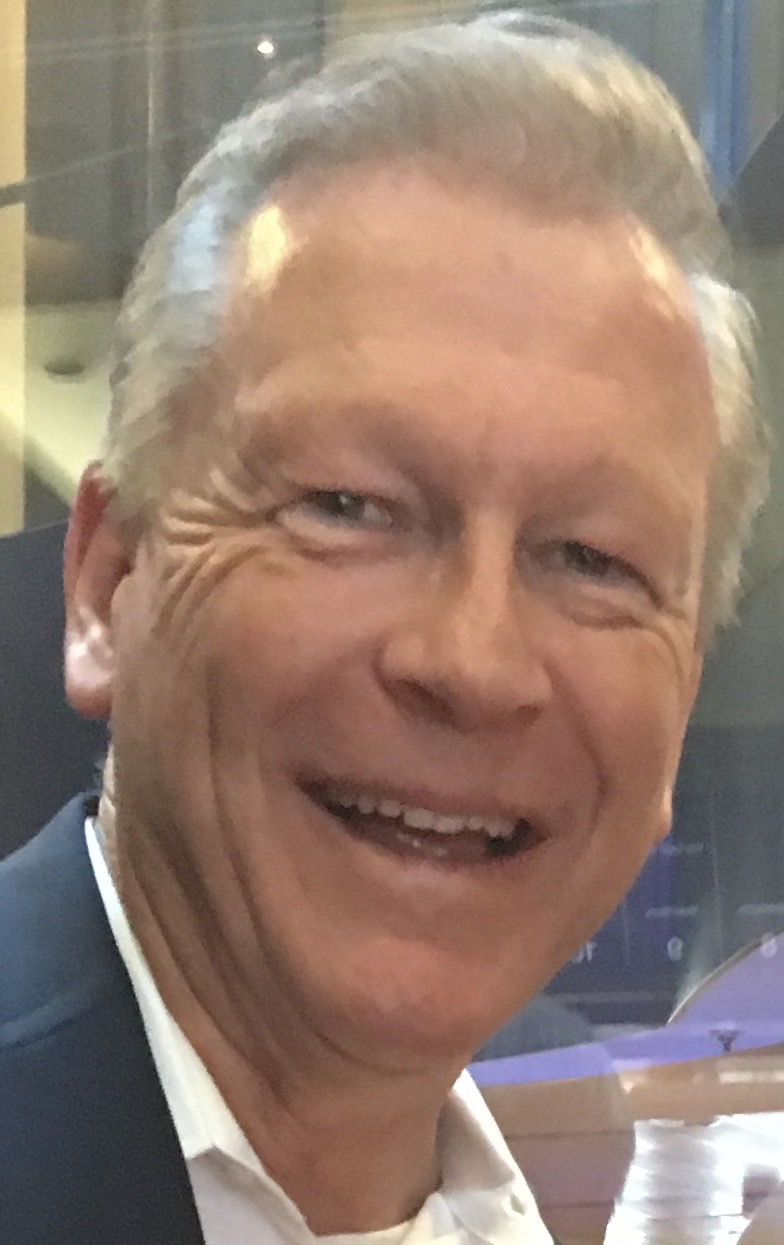 Tim joined West-Cal Construction in November, 2015. Prior to joining the West-Cal Team Tim had spent 25 years in Hospitality Management while working with Campbell Lodging, Lodging Dynamics Hospitality Group and Oak Creek Inns. Tim is primarily responsible for the overseeing of the daily operations for West-Cal Construction. Under his direction the company has accomplished tighter cost controls, improved productivity, increased efficiencies and he has aligned daily operations with the company’s mission statement of providing accountability throughout the system.

Tim’s prior experience includes upper management of hotel operations in the role as Director of Operations and Facilities where he oversaw the day-to-day responsibilities of both operations and ongoing building maintenance for all hotels in the portfolio’s managed as well as oversight of all construction, renovation and major repairs. During this time Tim played a major role in the on-site opening of all new build properties.

Tim served proudly in the United States Marine Corps from 1984-1988. He earned his CHA (Certified Hotel Administrator) certification in 2005 from the American Hotel & Lodging Educational Institute and is a member of the Hotel/Motel Engineering Association.

“Veteran”—whether active duty, discharged, retired, or reserve—is someone who, at one point in his or her life, wrote a blank check made payable to ‘The United States of America,’ for an amount up to and including his or her life. 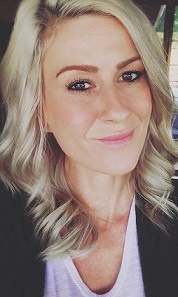 Melanie joined the team at West-Cal Construction in October, 2014 bringing with her 17 years of prior construction accounting experience. Melanie is exceptional at cost control and well-suited as West-Cal Constructions Senior Project Accountant, truly caring about people being happy at what they do. She has assembled a well-oiled machine in her team, and is first in line to help get the job done. Melanie has contributed greatly to improving the accounting department through increased organization, streamlining of processes and implementing new accounting software. Through her persistence and dedication, she has vastly improved the accountability of all financials, both from a project and companywide perspective. 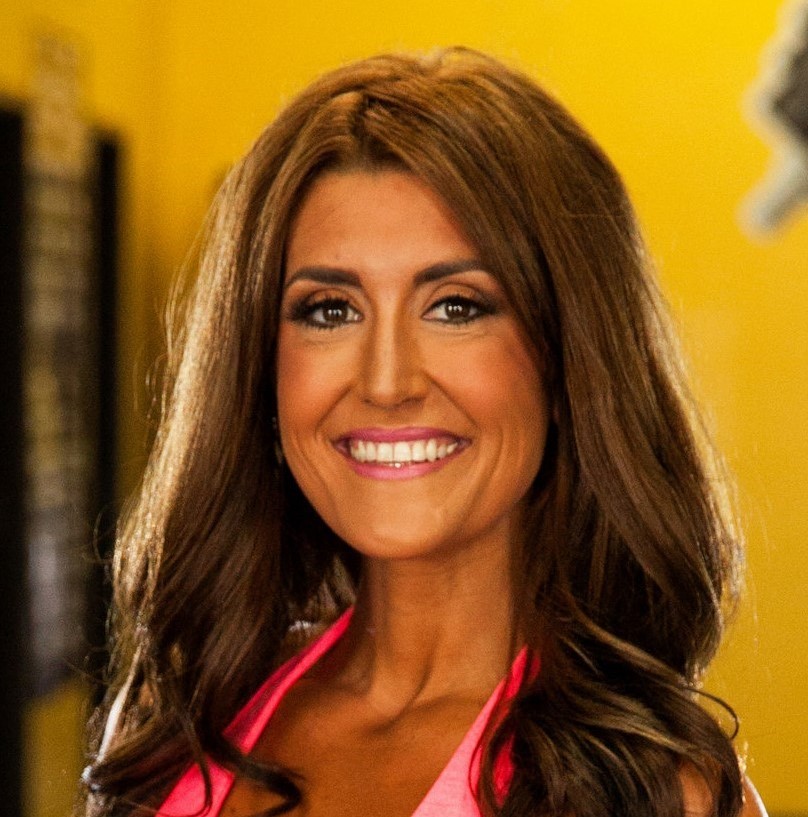 Catie was born into a construction family. At a very young age she began working for her father, a general contractor. Catie joined West-Cal Construction in 2017 and has over 20 years of commercial construction experience. Catie’s background includes Shopping Center Development, Large and Small Commercial Buildings, Restaurant’s, Retail Site Improvements, Retail Store Build Outs & Retail Tenant Improvements. Her construction career spans positions from Project Engineer to Management. Catie is responsible for contracts, insurance, billings, budgeting, reporting, close-outs and client satisfaction with all West-Cal Construction projects. She is known for her enthusiasm and teamwork approach.

Catie holds a bachelor’s degree in Business with emphasis in Tourism and Management from Arizona State University. While attending ASU, Catie studied in Bermuda where she focused on the tourism industry. She is a California Licensed Real Estate Agent and California Notary Public.